Ahh these beautiful triangle cookies get me every time! I wanted to try to make my own version, a Savory Hamentashen to honor my ancestors. My Mema would make a batch of these every year around this time, for a Jewish holiday named Purim.

Why do we eat hamentashen?

Purim is a Jewish holiday to celebrate the Jewish people being saved from Haman. Around the late 1500s, German Jews dubbed them Hamantaschen, or “Haman’s pockets.” The pastries are supposed to symbolize the defeated enemy of the Jewish people.

Nowadays, to celebrate the holiday, Jews make gift baskets and deliver them to their loved ones and they also make cookies called Hamentashen. The cookies are usually sweet, filled with fruit jam, but I wanted to put a little savory spin on these, and make Savory Hamentashen. I decided to make two types of filling, a Potato and Cheese and a Spinach and Feta.

The potato and cheese reminds me of a pierogi. Part of my heritage is Polish Jew, so this really speaks to me. 🙂 The spinach and feta combination is just because I love that flavor combination. I thought it would be a great fit! I love savory hamentashen so much!

Instead of making homemade dough, I googled and saw you can use pie crust. You just want to make sure it doesn’t include lard in it. Lard is a pork product and not Kosher. Although I eat plenty of Bacon, something about using pork products to recreate historically Jewish food just makes me uncomfortable.

So, alas, I found pie crust without lard at Trader Joe’s. I used this recipe to figure out temperature and timing. https://www.myjewishlearning.com/the-nosher/easiest-hamantaschen-recipe-ever/amp/ I cooked it just a bit longer because I wanted them to be a little more brown!

Can you freeze Hamentashen?

Baked hamantaschen are best served the same day they are made, but they can be frozen for a few weeks. Defrost them completely before serving. 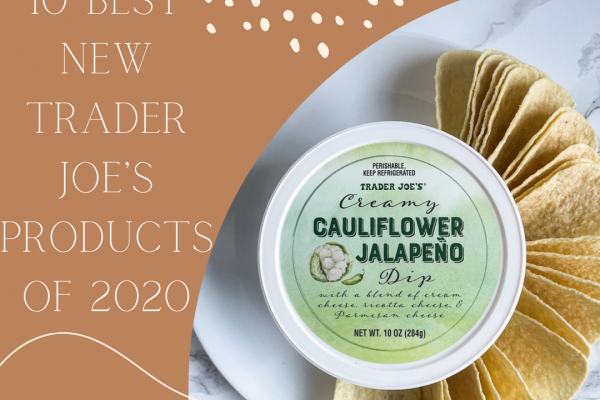